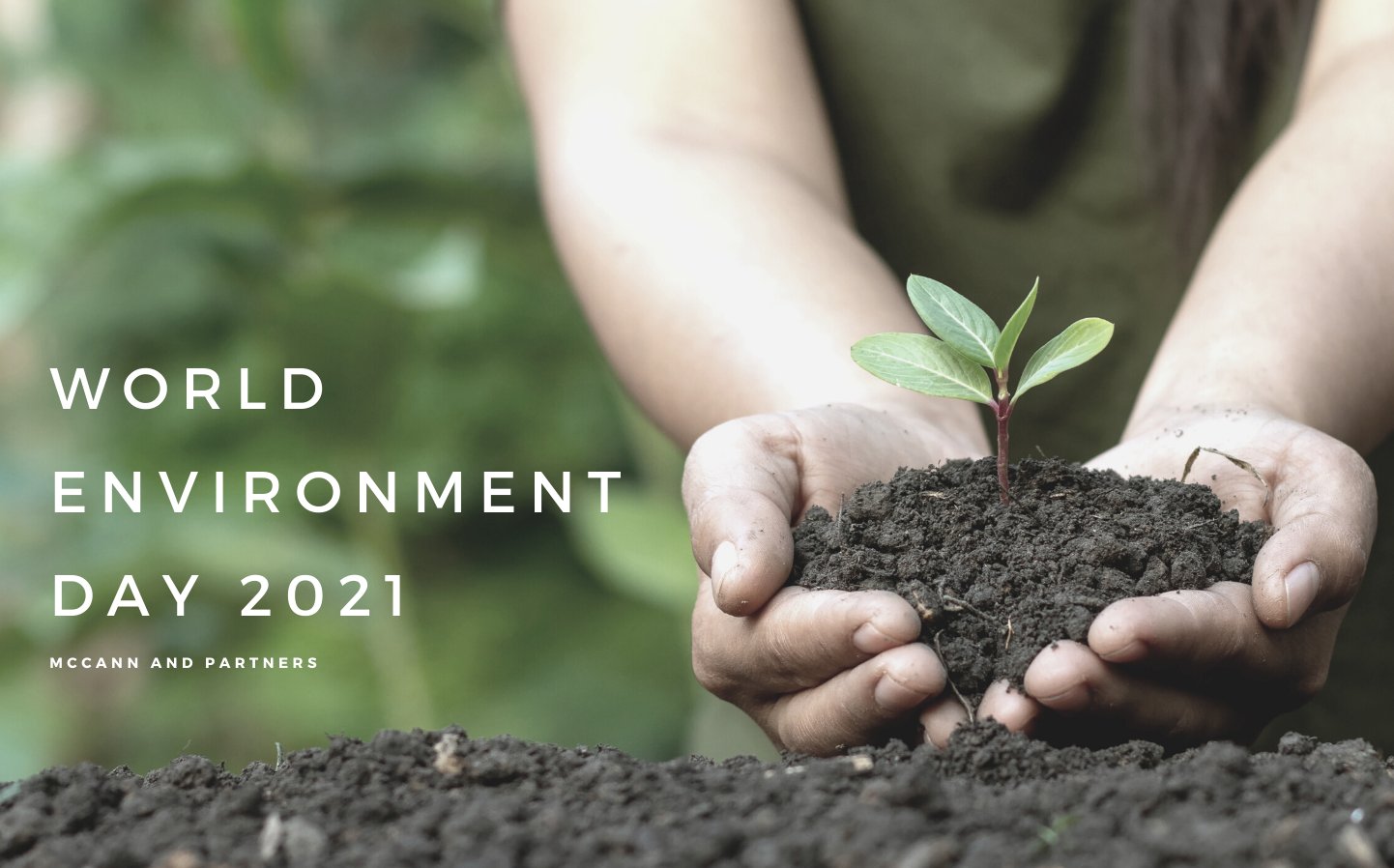 How is embodied carbon affecting climate change and what can we do to prevent it?

In recent years, the architectural and construction industries have become aware of the significant role that building design plays in carbon emissions and climate change.

The built environment contributes around 40% of the UK’s total carbon footprint, and half of all non-renewable resources we consume are used in construction; making it one of the least sustainable industries in the world.

As countries across the globe work towards net-zero carbon, the construction sector has been working hard to produce solutions for energy efficient buildings that use less resources to operate and run.

Thanks to sustainability initiatives like BREEAM and LEED, newly constructed buildings are minimising their impact on the environment than ever before. Operationally, the built environment is making huge strides towards net-zero carbon and the energy being consumed in buildings on a day-to-day basis is increasingly coming from renewable sources.

However, 80% of buildings in existence in 2050 have already been constructed; therefore tackling the emissions associated with extracting, processing, transporting, installing, and maintaining the materials used in these buildings, as well as their eventual deconstruction and disposal is a major priority for us.

Also known as embodied carbon, these greenhouse gas emissions are those associated with the non-operational phase of the project. In contrast to operational carbon emissions for new buildings (which are regulated through Building Regulations), embodied carbon is currently not regulated.

To that end, the Architects Climate Action Network is currently campaigning to introduce embodied carbon regulation in the UK to reduce the emissions generated over a building's entire lifespan.

Depending on building type, by the time a building is occupied somewhere between 30% and 70% of its lifetime carbon may already have been accounted for (the higher end of this range includes buildings such as warehouses and distribution centres or those built to BREEAM standards, which have low operational carbon requirements).

If opportunities to reduce emissions are not taken at an early stage, the embodied carbon savings are lost for the entire lifetime of the building.

If embodied carbon emissions are to be the next challenge, how does the industry go about combating this?

Reuse Buildings Rather Than Constructing New

According to the AIA, renovation projects typically save between 50 to 75% of the embodied carbon emissions compared to constructing a new building.

Redirecting our energy and workforce into turning older and poor-performing buildings into sustainable developments not only improves operational emissions but limits the embodied carbon associated with constructing a new property.

Some products with high carbon footprints are difficult to avoid. For example, metals, plastics and aluminium are commonly used in the building process; however a careful reduction of these materials can make a significant difference.

In addition, choosing lower carbon alternatives (wood detailing instead of vinyl for example) can help contribute to lower embodied carbon.

During the building process, developers can look to salvage materials like brick, metals, broken concrete, or wood that can be reused or recycled for other projects. Salvaged materials typically have a much lower embodied carbon footprint than those newly manufactured given the carbon to produce them has already been spent.

Michael Davey, Associate Director said: “As an industry, it’s about time we started getting serious about our embodied carbon problem. One of the key issues we face is the lack of consistent measurements, which lead to mis-aligned benchmarks, targets and claims.

The London Energy Transformation Initiative (LETI) has recently released some new documentation to assist with benchmarking and strategizing, and with embodied and whole life net-zero carbon being the operative motive there has never been a more pressing time for the industry to make some significant and innovative changes.”