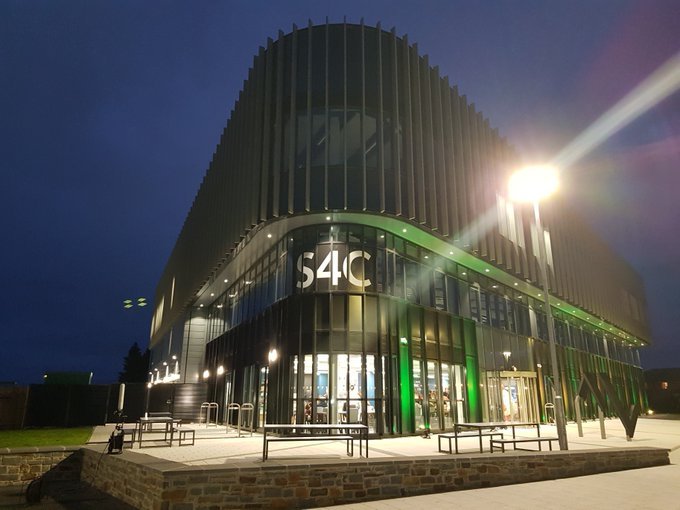 The 2019 awards season is coming to a close and it's been a fantastic run. We’d like to give huge congratulations to the project teams on this year’s celebrated developments, which we were delighted to be involved in providing the MEP design.

The 2019 construction awards season kicked off with the RICS (Royal Institute Chartered Surveyors) Awards 2019 at The Exchange Hotel in Cardiff, where Eastern Community Campus was shortlisted and took home the prize for best in Community Benefit.

Also nominated at the RICS Awards, this time for two categories was Yr Egin in Carmarthen, whose project team won the award for best in Commercial buildings.

It was a great season for Yr Egin, home to Welsh broadcasting channel S4C, which was also shortlisted for Corporate Workplace of the year at the BCO (British Council for Offices) South West and Wales Awards 2019 at Bristol's Harbourside.

Cardiff JOMEC (School of Journalist, Media and Culture) was shortlisted for a phenomenal three categories in the Education Building Awards, including University Project of the Year, Inspiring Learning Spaces and Student Experience. We are delighted to say that they came away with  both University Project of the Year and best in Inspiring Learning Spaces, with a highly commended in Student Experience.

Cardiff West Community High School was also nominated for the Education Building Wales Awards, this time for School Project of the Year, as well as Yr Egin for College or University Project.

Rounding off an impressive season for Yr Egin, the building was also shortlisted for Project of the Year at the Constructing Excellence in Wales Awards, while Swansea University Campus took home the prize for Best Financial Structure at the prestigious Partnership Awards 2019 in London Hilton, Park Lane.

And there we have it, a fantastic award season comes to a close. Congradulations agaoin to all of the project teams that were recognised this year among some really impressive shortlists - we look forward to seeing what the next 12 months brings.